London bricks; instantly recognisable and always desirable the London brick has gone from functional building block of the industrial revolution to become mainstay of the interior design world.  Now widely used in a range of interior settings, London bricks have defined the aesthetic of our nation’s capital city for the last two hundred years. Isn’t it time to see what this design icon could do for your home?

What are London Bricks?

Traditionally a product of the Thames basin, London bricks have been used extensively throughout the South of England since the beginning of the 19th century. Cut by hand, the yellow clays of the Thames were mixed with water and the ash and cinders of the city before being fired in kilns that rose like monuments in a haze of soot and smoke from the London dirt.

The brickfields were tough and dangerous places to work, but they yielded millions of London bricks that were used to build everything from the workers’ terraces of Hackney to the squares of Notting Hill. Some of the capital’s most recognisable landmarks such as Buckingham Palace and London Bridge simply wouldn’t be the same without London bricks.

With such a rich seam of history and tradition it is not surprising that demand for brick slips that offer the unique appearance of London Bricks has been steadily gaining momentum in design circles over the last decade. 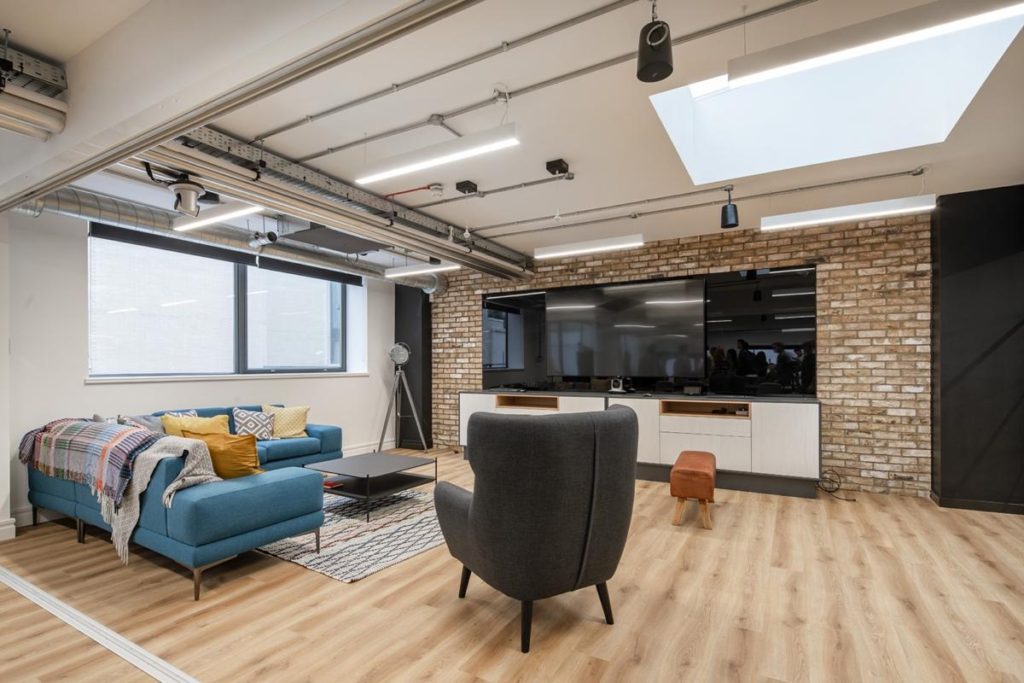 It’s our job to keep our finger on the pulse of the latest trends in interior design and this has led us to develop our own range of slips using London bricks as our inspiration. 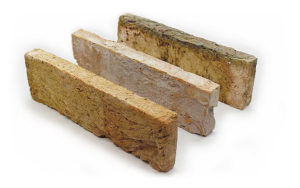 Our London Weathered Yellow brick slips can vary substantially in both colour and texture but always exhibit the essence and character of the London brick. Yellows blended with ash and weathered clays offer a random appearance from tile to tile.

Cut from our London Weathered Yellow bricks, these slips have a semi-heavy to heavy texture finish and the unique weathering process means they always look authentic.

Offering less variation than London Weathered Yellow slips, our Thames Yellow Blend brick slips can still vary somewhat in both colour and texture but offer a degree of consistency in their appearance which can be important when seeking to recreate that quintessential London look.  Always popular in kitchen installations, this is a true classic London brick slip.

The Camden slip uses a buff/brown clay base that has moderate variation across the product. Occasional dark grey slips are included to break up the colour composition.

With a subtle blend of colours and wonderfully natural appearance this brick tile works well in both traditional and contemporary homes.

Totally unique, our London Reclaimed Stock slips vary substantially in both colour and texture.  With a diverse blend of yellow, pink and red clays alongside a unique weathering process. These brick slips really do exhibit the character of a traditional London brick.

The great thing about our London brick slip range is in the variation in colour, texture and appearance across the products.

The flexibility of our brick slips means that the options for creativity are endless. With our unique range you can bring an authentic dash of London style to your project with a material that has its roots in history but remains at the cutting edge of design.

The only limit is your imagination!