As a country known for its rich history, it feels very natural to incorporate traditional brick and stone into the home and workplace. It’s like a nod to the past, an acknowledgement of our authenticity. Exposing the very bricks and mortar that our homes and businesses are constructed from shows that we have done things properly. Key traits of Englishness that sits alongside queueing patiently and apologising for other people’s blunders!

But England’s love affair with the humble brick is nothing new. It dates back thousands of years, from the first roads built by the Romans to the red brick mills of the industrial revolution. England has been using bricks for building purposes throughout history and we’re not about to stop now.

Now for the history bit…

The first bricks date back to 7000 BC and some of the earliest examples were discovered in southern Turkey. Back then they were made of mud and dried in the sun. The Romans perfected the fundamentals introduced the art of brickmaking throughout the Roman Empire, kick-starting England’s love of bricks in the process.

Fast forward to 1666 and in the wake of the great fire of London the city was rebuilt primarily with bricks replacing more primitive construction methods. Once the Industrial Revolution took hold, brickmaking machinery was introduced and brick production sky-rocketed.

In modern day design circles the turning point came in the early 70s when designers looking to re-purpose industrial buildings and spaces saw beauty in the rough, bare brick structure of the buildings they were working with and rather than hiding them beneath plaster, they started to make a feature of them. Suddenly everyone wanted to live in these swanky warehouse apartments, adorned with exposed brickwork and gritty industrial features. Big developers were quick to jump on the design bandwagon and it wasn’t long before traditional brick and stone was making its way into the modern home too.

Using traditional brick and stone in the modern home

England’s obsession with using traditional brick and stone has not wavered and today many of the country’s most high-end homes incorporate this design trend. Even people living in homes without a whiff of history can create authentic features thanks to products like brick slips.

Something like our Docklands Red Multi brick slips can instantly inject colour and warmth into a room. Anabling you to create an earthy country cottage feel in a new build in Leeds. Or for a completely different look, our Manhattan White brick slips can turn a very ordinary kitchen in Sunderland into a swanky London loft apartment. 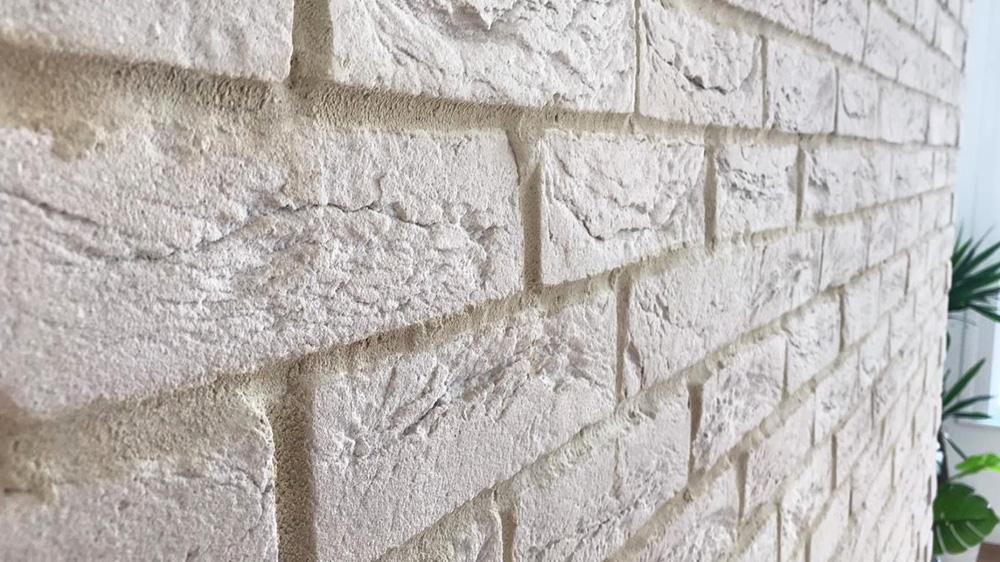 Whatever look and feel you’re going for, we have a wide range of products and a friendly team of advisors who can help you achieve your design dreams.

Offices and businesses across the UK have also fallen head over heels for bricks, with abandoned warehouses becoming sought after office space. The design shift to using traditional brick and stone in office decor coincided with a change in attitude towards the workplace which saw people looking for a more inspiring environment in which to work, be creative and put employee wellbeing centre-stage. 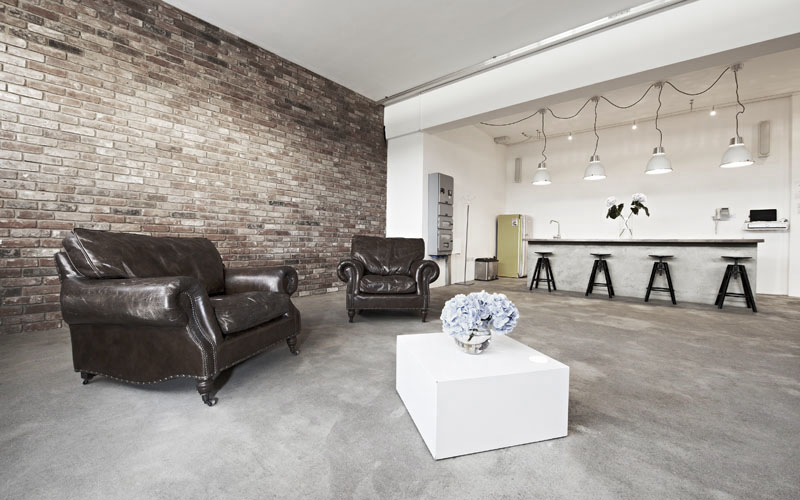 Today some of the UK’s biggest businesses have incorporated traditional brick and stone into their office environments. Something as simple as a decorative brick wall can transform a reception area or break up an open plan office. This is simple to achieve with our products.

Our Olde Watermill brick slips create a warm yet professional ambience. Inspiring creativity among employees and impress clients too.

With a wide range of products to suit every style and budget. It’s now easier than ever to inject a little bit of history into your home or business.